Too many affiliate marketers complicate this stuff way too much based on ego crap and narcissism they learn from online “influencers” and internet marketing “gooroos” and end up shooting their own business in the face.

Stop being such an easy mark for sociopaths that give you zero path to sustainable, consistent victory.

Stop playing into their hands.

You’re making it way too easy on them when you follow them around like celebrity parasites and fan boys and “white knight” simps.

Go your own way.

Build systems or promote into systems that help DUPLICATE full time results without all that complicated ego stuff.

Build like a minimalist and go your own way into true independence.

That’s precisely how Simple Freedom Club Affiliate Marketing School is setup. It’s one of the ONLY true “direct response” affiliate schools you’ll ever see because the narcissism of social media “marketing” has rendered the “entrepreneurs” totally ineffective.

And that crap won’t pay your bills.

And just connect with me directly with any questions. 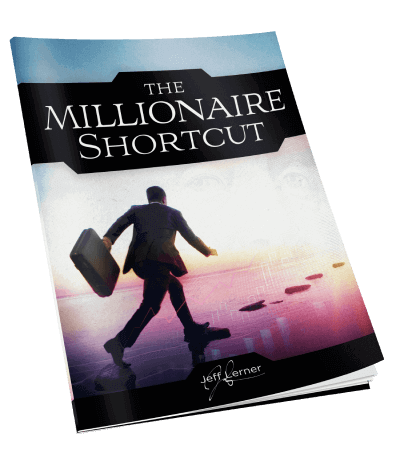 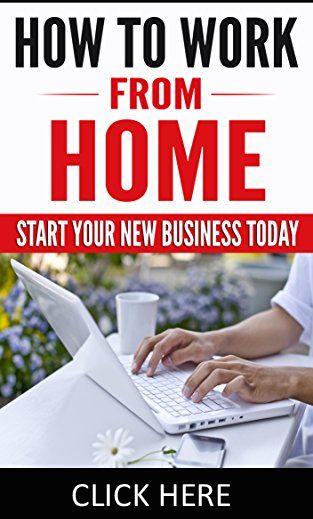